The chapter begins by listing six questions that a writer should answer before writing a news release. 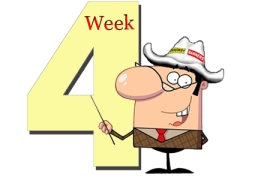 Choose one of the six questions and answer them as if you were preparing a news release for one of the following situations:

a. A world premiere play in a local theatre

b. A food manufacturer is introducing a gluten-free chip

c. A university is kicking off their annual alumni drive